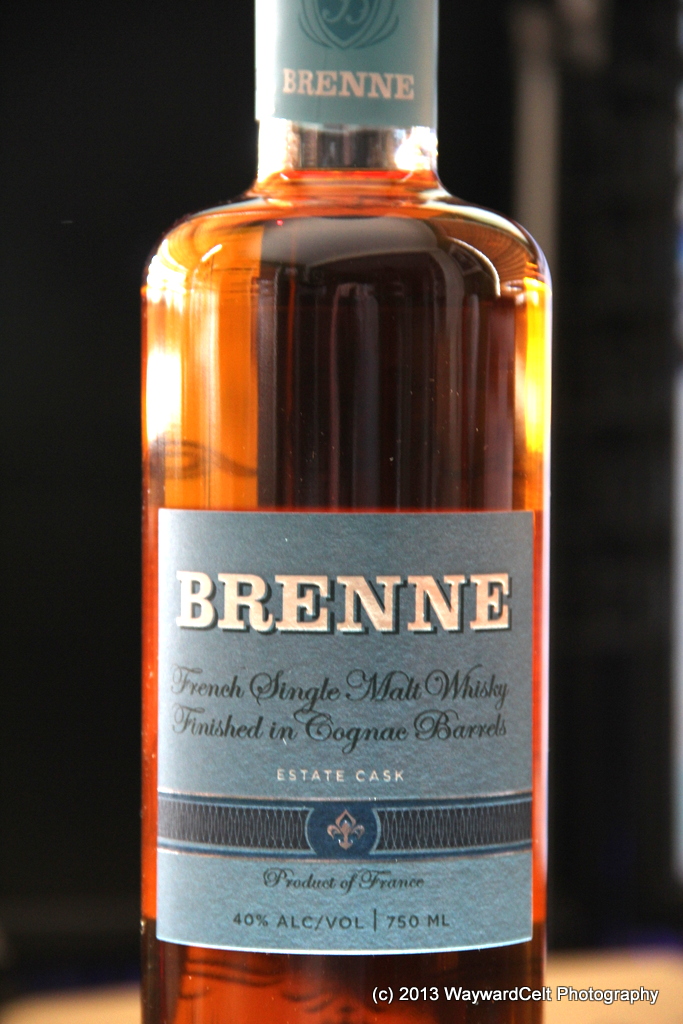 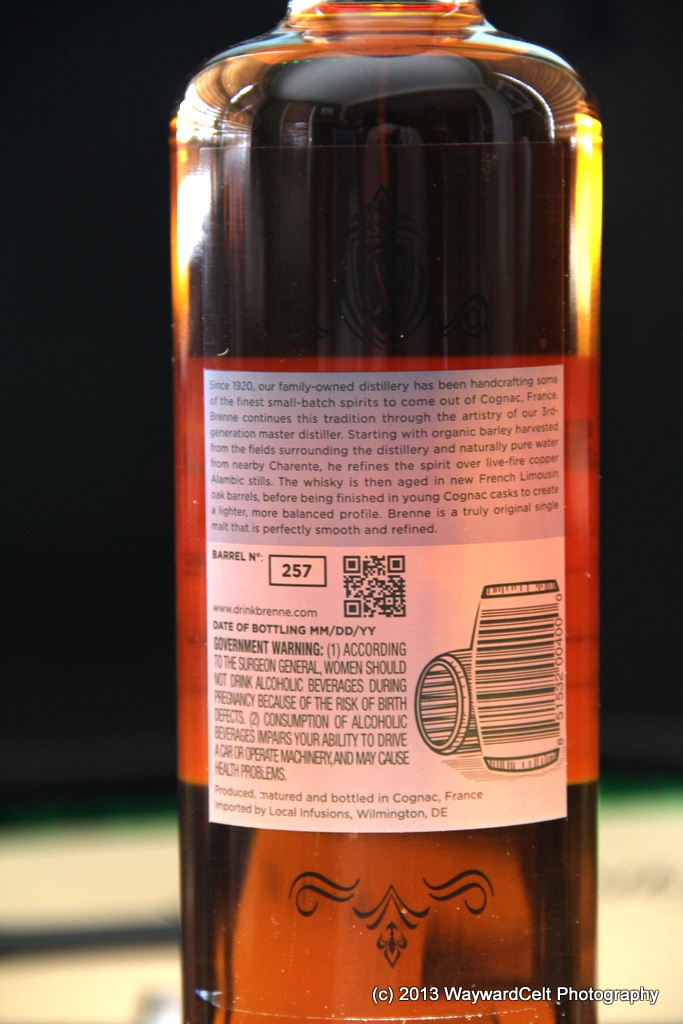 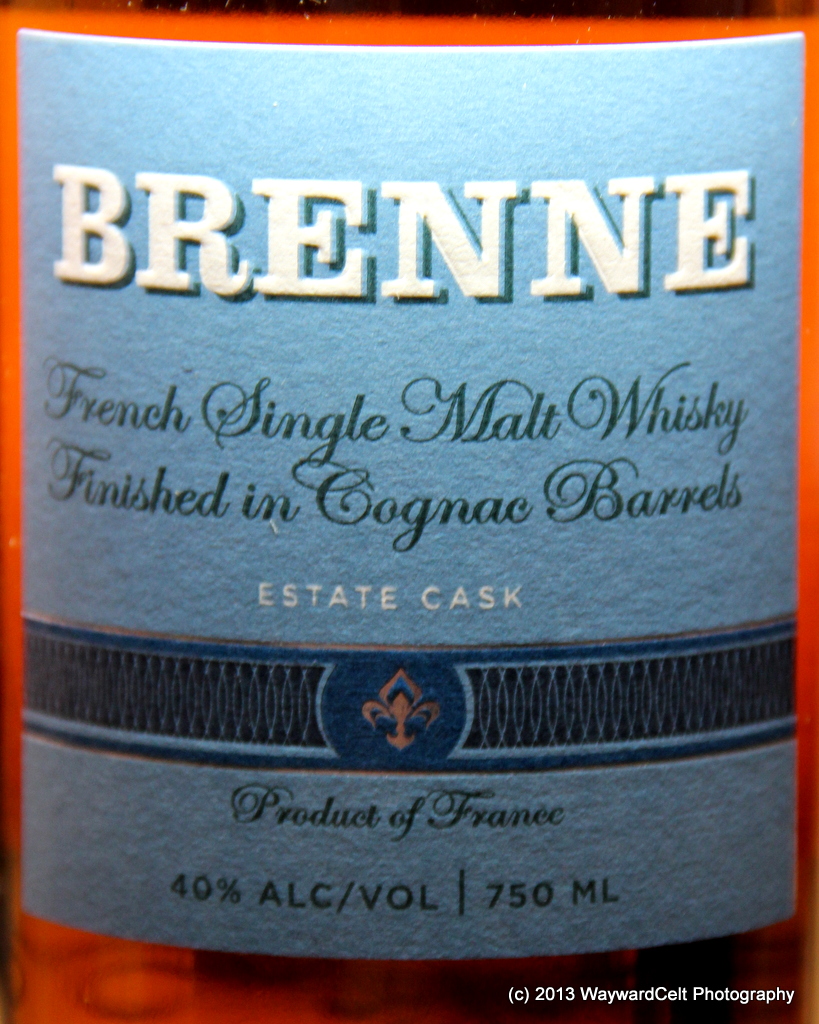 As with all good things Irish, this will start with a story of how I came to be tasting this dram on St. Patrick’s Day this year. 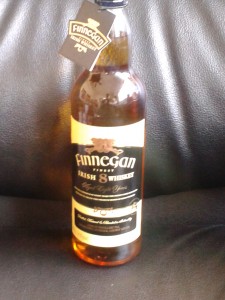 I figured St. Patrick’s Day would be a perfect occasion to sample a nice Irish Whiskey and do a write up on my findings; but when I checked the liquor cabinet, and the auxiliary cabinet where I store the tall bottles, and the display shelf for the pretty ones (well you get the idea) I couldn’t find a single bottle of Irish Whiskey. Nine bottles of Scotch, one from Taiwan, one American bourbon; but nothing from the Emerald Isle.